Hey Guys!-Sloaner here! Today I bring you my first impressions for the 2016 winter season. I will be writing my thoughts about the premier episode, and will be updating based on when the new episodes come out. I’m going to try to write about elements of character, plot, art, and sound. At the end of this blog you will find my compiled rankings so stay tuned!

Thoughts: This is amazing! Granted I have some bias because I am a huge fan of the manga, but still. I feel like a watched 2 or 3 episodes. The pacing is very constant and I believe it will be maintained well. The opening scene in Africa is original and I actually liked the addition. The scene where Kei is hit by the bus was a little bit different, but I think it still worked fine. This premier was great because we got the point/direction of the series without revealing every future event, established character norms and their relationships to each other, and started to see some moments of Kei’s true nature (hype). The opening and ending are easily in my top 5 for the season. The last thing to address is the animation and art. I think the art works very well for the series and Ajin would not have the same feeling if it was drawn. The color palette adds to the dark mood, and enhances the mood surrounding the events and the subject matter. The backgrounds are actually pretty good, and the CG overall is quite detailed. My only real complaint for the episode is that I wish Satou (newsboy hat man in op) was introduced in a modern context. I have a lurking suspicion that it was him in the Africa scenes, but I don’t have much evidence to back that up. Overall, I would deem this a must watch, and if you except the animation (which is easier if you read the manga), then you may really enjoy this series.

Thoughts: This premier actually blew away the rock bottom expectations I had for it. This anime is surprisingly enjoyable. Now let me explain why I mark it so low. The art is horrendous. The characters are constantly melting off the screen, like I could have animated this. The backgrounds are meh at best. The opening is fine, but I personally am not a big fan. The premise is nothing unseen, but there is a little twist so I liked that a bit. The characters are actually pretty funny so far. The guy is super cynical and grouchy, and he pull it off in a not bad way. The girl is actually cute and likable. I like how there isn’t a lot of sexual tension between them, and it gives off a more romantic vibe than an ecchi vibe. I thought the episode overall was pretty funny and I actually don’t think I will be dropping this haha! Overall I would recommend, especially if you are willing to overlook the crapy art. 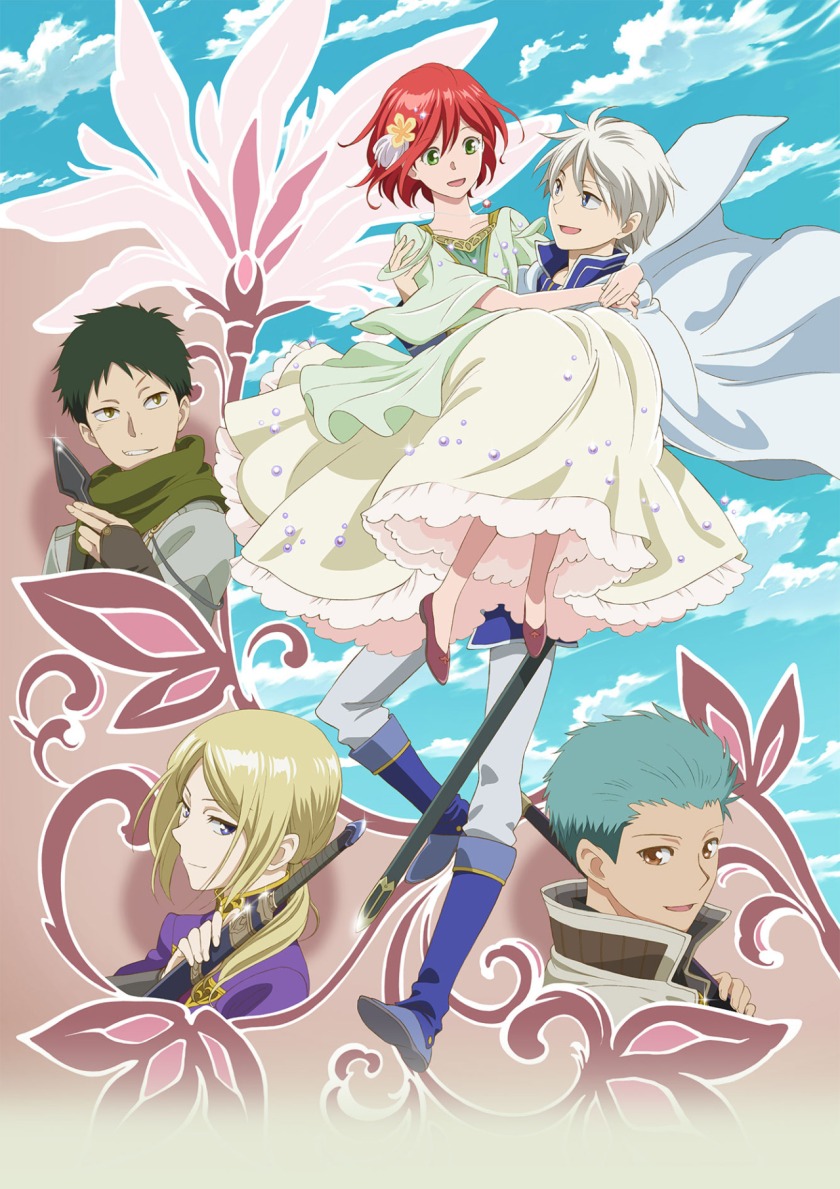 Thoughts: I was watching this anime when I had a sudden revelation: NOT A SOUL IN THIS ANIME HAS THICK EYEBROWS. It all started when I was thinking: “Ah Obi is so cute, but why does he seem so different… OH MY GOD HE HAS NO BROWS.” Than, I looked at all the characters and realized that they all have skinny little lines for eyebrows! Okay, eyebrow rant aside, I’m not a huge fan of this show. I will acknowledge it is good, but I find it too dramatic. The art is fine and the music is ick (not for me), and I always skip the intros. The story looks to be picking up this season so I am really looking forward to that. As for characters, I don’t like Shiraiyuki that much, and Zen has been on a downhill slope since he was first introduced, to me anyways. Obi is the clear winner for me. I think he wins by a landslide, a catastrophic landslide caused by an immense earthquake. Overall, it is a good show, and I like some elements, but it gets a bit overdramatic at times. 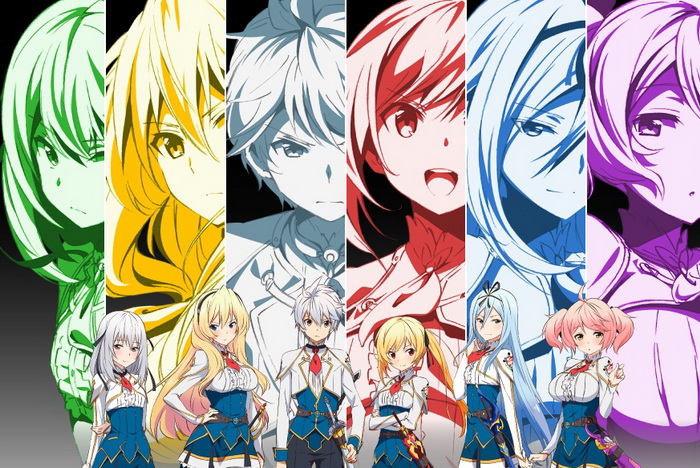 Thoughts: Yet another anime I don’t know what to think about. I like the hook at a the very end of the episode and the complex between Lux and Lisha is one that is of a bit of interest to me. Otherwise this is a pretty average harem trash anime. The art is me; it has it’s moments, especially during mecha scenes, but the backgrounds are kinda sad. The opening is also not my favorite. The story is very average, and the characters don’t help that much. The characters are fine and typical of the genre. We had a little bit of development in the episode, but not a tremendous amount. That’s all there really is to this series. There is nothing to of the ordinary or special about it, but that doesn’t make it bad, or good for that matter. Overall it was just meh, but I do think it has a bit of potential to get better.

Thoughts: Well I see why no one wanted to sub this. After searching forever for this bloody episode I found a non-subbed version on youtube and put on translate subs. The subs were terrible, so I ended up switching them off. I think this series is a true waste of time. I watched 24 minutes and close to nothing happened. The art is painful to watch. Sometimes it felt like the boring/typical characters were melting off the screen. Granted I watched this essentially without an english translation (and I don’t speak Japanese), the story is exactly what you would expect it to be: let’s go get the goddess savior person! Also the attempts at humor were not good in the slightest. Maybe there is something in the sub that I am missing, but I highly doubt that. I think this series is very pointless and I would be surprised if it achieves above a 6.2 on MAL. Overall, it is typical, predictable, unlikable, and boring. I would not recommend at all. [DROPPED]

Thoughts: Well it is funny and very nice to look at, but I’m not sure how much praise I can give it. The sound track id fine, but I’m not really a fan of it. The characters are about as typical as they come, but they aren’t the best I’ve seen of the archetypes. I haven’t read the VN, but I can predict almost every line in this story. Aokana is so freaking predictable its not even funny. The humor actually gets pretty annoying and I ended up not liking the characters very much from just the first episode. The random prick girl at the very end was the worst. I think this anime is trying to play up the main guy’s past with he flying sport and trying to build this story around how she is going to inspire him to fly again. Seriously I could tell you about the entire season just from one episode. Not the other hand, the visual is very nice and detailed, which easily makes it my favorite part of the anime. Overall, this falls flat from the hype that (I didn’t really believe in) it received. I think it could get batter maybe if it has a twist, but otherwise not.

Well I hope you enjoyed my first impressions!

My name is Delaney and I am a student blogger from from Santa Clara University in California. View all posts by delaneysloane 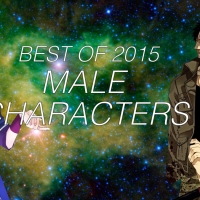